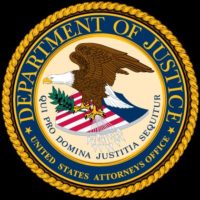 A Red Lake man pleaded guilty to second-degree murder of his wife earlier today in a U.S. District Court in Bemidji, Minnesota.

On January 6, according to a release from the United States Attorney’s Office, 39-year-old Jeremiah Kingbird and his wife started arguing on their ride back home to Ponemah, Minnesota, after a night of drinking. Kingbird then hit his wife in the head, strangled her, and left her on the road near Highway 1 in Redby.

According to court documents, law enforcement found the victim hours later lying facedown in the snow. She had severe injuries to her head and neck and struggled to breathe. She was transported to the Red Lake IHS Hospital where she could not be revived.

Blood was later found during a search of Kingbird’s vehicle. He admitted to violently assaulting the victim and leaving her outside.

United States Attorney Erica MacDonald said, “Domestic violence is one of the biggest challenges facing our tribal communities and Native American women, in particular, experience this type of violence at a disproportionately high rate. During the month of October, National Domestic Violence Awareness Month, we honor the survivors of domestic violence and recommit our efforts to bring perpetrators like Mr. Kingbird to justice.”

Jeremiah Kingbird’s guilty plea comes after being indicted back in February for the murder of his wife. 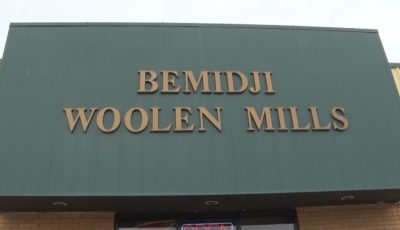