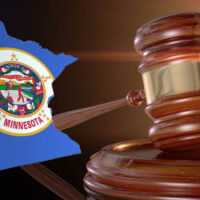 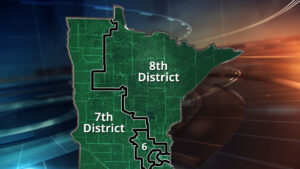 The 8th Congressional District was extended west and now includes all of Bemidji, Bagley, Red Lake, and Baudette (click/tap to enlarge)

A Minnesota panel of five judges released newly drawn congressional and legislative district maps on Tuesday, and those changes can be seen in the Lakeland viewing area.

Urban population growth resulted in more state legislative districts in the Twin Cities metro area and suburbs. Shrinking or stagnated populations in rural districts caused them to get larger geographically.

Because of that, two Republican Senators in the Lakeland viewing area are now in the same district. Senate Redistricting Chair Mark Johnson says Carrie Rudd from Breezy Point and Justin Eichorn from Grand Rapids are now both in Senate District 6. 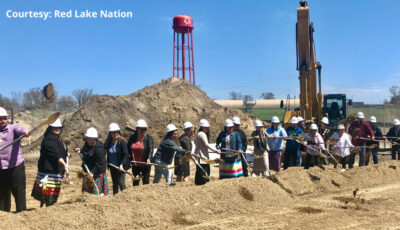