The Morrison County Sheriff s Office reported that on Saturday July 30th at approximately 4:38 P.M., they received a call regarding a three-year-old who had been pulled out of Lake Alexander.

When deputies arrived on the scene first responders were preforming CPR on the boy.

According to the Sheriff’s Office, family and friends were playing on and around a water trampoline when the three-year-old went missing for a short period of time. The family located him underneath the trampoline.

The child was airlifted to Children’s Hospital in the twin cities and his medical status is unknown at this time. The Morrison County Sheriff’s Office was assisted at the scene by the Scandia Valley First Response Team, Motley Police Department, Gold Cross Ambulance and Life Link Air Care. 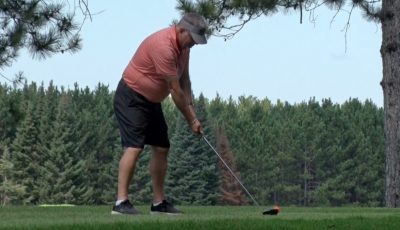 Menahga Glad to Still Have Blueberry Pines After Clubhouse Fire 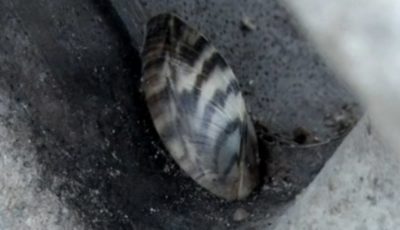 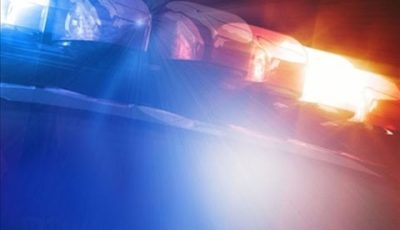 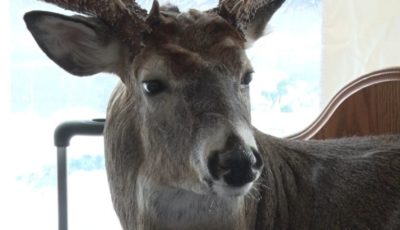