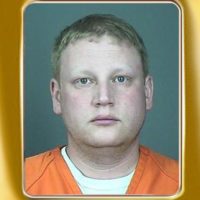 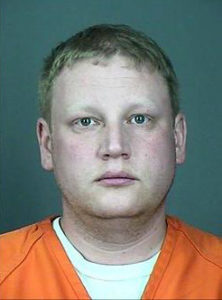 The former Bemidji Middle School Assistant Principal facing federal child pornography charges will plead guilty to those charges as well as to state charges for engaging in electronic communication relating to or describing sexual conduct with a child.

According to a parent of one of the alleged victims, Brandon Bjerknes, 35, has agreed to plead guilty in federal court on Sept. 28 and in state court on Oct. 4 to the crimes now involving 55 victims some as young as 12 and 13 years old.

In the first count, of coercion and enticement on or about Sept. 5, 2016, court documents show that Bjerknes allegedly used the internet to knowingly persuade, induce and entice a known 13-year-old girl, to engage in sexual activity through the production of child pornography. In the second count, on or about March 12, 2017, in production of child pornography, Bjerknes allegedly engaged in sexually explicit conduct with a known 12-year-old girl for the purpose of producing a visual depiction.

It will be up to the judges to decide on Bjerknes’ sentence but the sentences will run concurrently.

Prosecutors are asking for the public to show support for the victims and their families by attending the upcoming hearings. 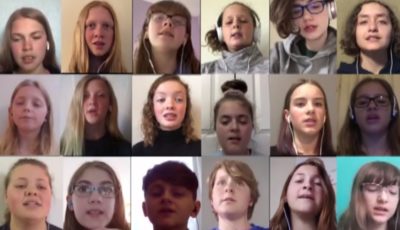 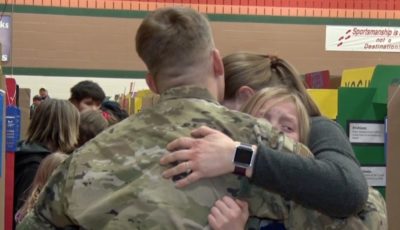 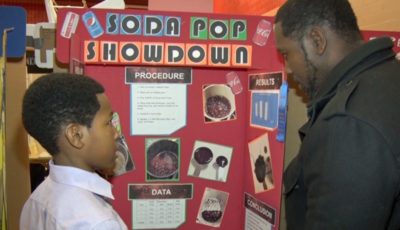 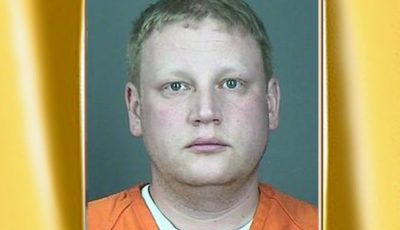