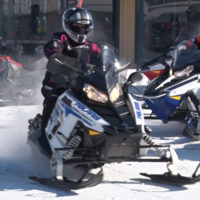 The trails around the Brainerd Lakes Area were busy with snowmobilers today as the Minnesota United Snowmobile Association’s annual Winter Rendezvous kicked off. Snowmobilers from around the state as well as local and state officials will be participating in the weekend-long event.

Over 200 snowmobilers from across Minnesota have descended on the Brainerd Lakes Area for the annual rendezvous.

“It’s MnUSA’s winter ride and there’s more riding than anything else. The evening festivities are dinners and awards, but as we go around during the day it’s for rides,” explained Tom Jann, Crow Wing Co. Snowmobile Trails Association Vice President.

The association puts on the Winter Rendezvous every year in rotating locations around the state.

“It’s just exciting. For me personally, since I grew up in the area and rode these trails for 52 years, it’s so fun to see other people’s reaction to the beauty in another area,” said Teruwilliger.

The Crow Wing County Snowmobile Trails Association put on this year’s event that is hosted at Cragun’s Resort.

“The Crow Wing County Snowmobile Trails Association is made up by 12 clubs. The clubs, 10 of which do grooming,” explained Jann. “It’s so all the clubs can get together in one spot and go through whatever’s happening with the sport.”

The weekend was kicked off today with a trail ride, making multiple stops along the way. Their first stop was in Nisswa at the Nisswa Chamber of Commerce where they were greeted with hot coffee, treats, and a fire.

“We always like supporting the community so a lot of the groups they will come to us, and of course we’re all on board to help support and welcome people to our area,” said Heidi Kraemer, Nisswa Chamber Office Administrator.

The Winter Rendezvous is a great way for people from around the state to come together over their common interest.

“It gets people with a like interest all together. I will meet and talk with many new people that I’ve not known before and we all have that one thing in common,” Terwilliger said. “That’s our love for snowmobiling.” 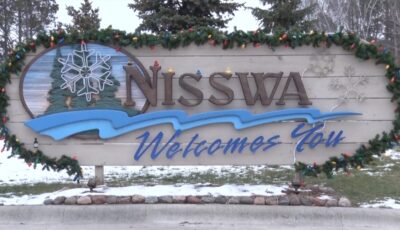 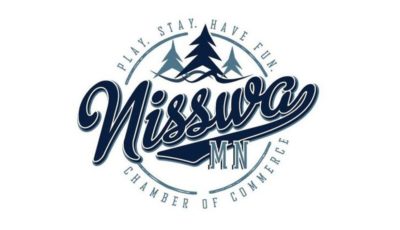 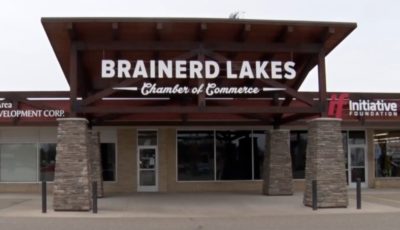 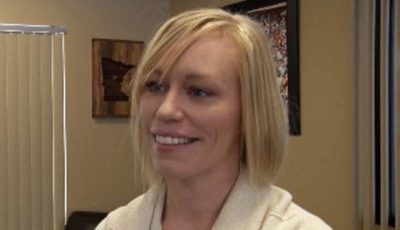