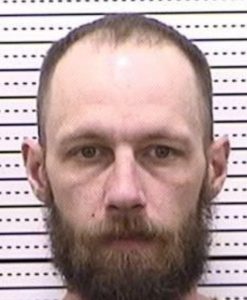 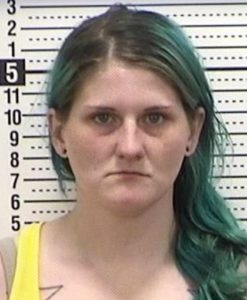 We know more details tonight about the house fire and shooting that killed a man west of Bemidji on Sunday, as two suspects were arrested Tuesday in Minot, ND after allegedly fleeing the scene.

According to the criminal complaint, Gunning, Lockman, and a third person went to a house in Grant Valley Township to commit aggravated robbery and steal a safe they believe contained a large amount of money and drugs. Lockman stayed in the car while Gunning and the other suspect went into the house to commit the robbery.

Gunning says the third suspect, who has not been named, shot a man in the head while in the house. Authorities believe the house was then set on fire, but it’s not clear who started the fire. When Gunning and the third suspect fled the home with the safe, they encountered another man who also lived at the house. That man and the suspects exchanged gunfire before the suspects left the scene in an SUV.

Gunning told officers the unnamed suspect fled the vehicle when they stopped on Jones Townhall Road. Gunning and Lockman then drove to Minot where they were arrested.

The search for the third suspect is ongoing. Anyone with any information is asked to contact the Beltrami County Sheriff’s Office. 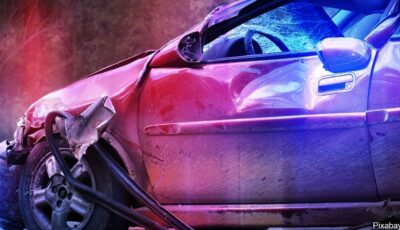 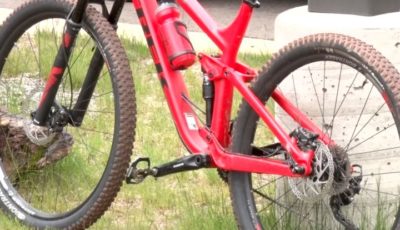 Hospitalizations in MN Due to COVID-19 Continue to Drop