A unique festival was held in Nisswa this past weekend that brought the Viking age to life. Almost a thousand people visited Nisswa’s Pioneer Village Saturday for the inaugural festival.

“We have people who are wearing Viking-age replica costumes, who are demonstrating all kinds of crafts from the Viking era. Everything from weaving to blacksmithing to working with wood and horn,” said Nisswa Viking Festival coordinator Julie Guth.

Organizers thought it would be fun to bring a Viking festival to Nisswa, especially after the popularity of the TV show “Vikings.”

“I started thinking about what a fun event that would be. Then I attended a Viking festival. I thought this would be a great event to bring to this area,” added Guth.

The festival took visitors back in time to the Viking Age, from 700 to 1066 AD. Festival goers were able to view professional reenactments, create traditional Viking crafts, play Viking games, learn a Viking dance, and listen to a storyteller.

“They did battle with swords and spears and axes and their shields,” Guth said. “It was a lot of fun.”

The event was a huge success, bringing in almost a thousand visitors, and the organizers hope to put on the festival again next year. 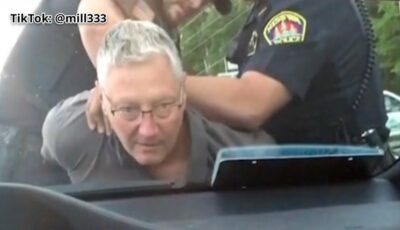 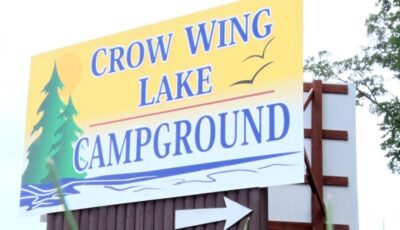