A Royalton man was injured when he went through an intersection and crashed his car.

According to the Morrison County Sheriff’s Office, the department received a report of a one vehicle incident with possible injuries on Tuesday at 7:17 PM.

Jordan Meehl, 21, was traveling south on 260th Avenue in the Buckman Township west of Little Rock. Meehl went through the stop sign at the T intersection of 260th Ave. and Nature Road.

Meehl was treated at the scene for unknown injuries. His vehicle sustained severe damage. 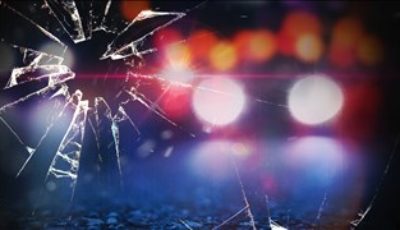