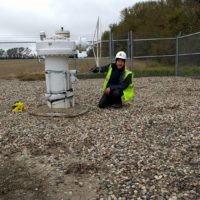 Protestors have shut down five pipelines, including two valve stations in Minnesota.

In a press release from Climate Direct Action, the group says five activists shut down the five pipelines across the United States that delivered tar sands oil from Alberta, Canada, in support of the call for International Days of Prayer and Action for Standing Rock. According to the group, the members took action to stop climate change.

“In the absence of any political leadership or legal mechanisms for accomplishing [a total ban on fossil fuels], these individuals feel duty bound to halt the extraction and combustion of fossil fuels by personal direct action,” stated a group press release.

According to its website, members took responsibility for the tampering, even live streaming their actions on Facebook. In the video, a person can be seen turning a wheel connected inside a fenced off area identified by as sign as the Keystone Pipleline.

In a video posted on protester Ken Ward’s Facebook account, police are shown at one of the sites. It is unclear if there are any charges filed against him. Enbridge has announced they will support the prosecution.

An Enbridge spokesperson addressed the trespassing and tampering of the energy infrastructure as ‘reckless and dangerous.’

“We respect the rights of others to express their views on the energy we all use, but this morning’s pipeline tampering incidents involving Enbridge and other pipeline operators were not lawful protests. They were criminal activities that put people and the environment at risk,” said Shannon Gustafson, the media relations manager for Enbridge, in an e-mail statement to Lakeland News.

“The groups involved in this morning’s activities claim to be protecting the environment, but they do the opposite and put the safety of people at risk — including themselves, first responders and neighboring communities and landowners,” Gustafson said.

This story is developing. This page will be updated as Lakeland News brings you the latest information. 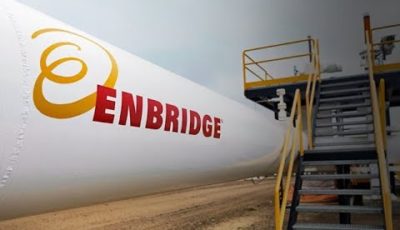 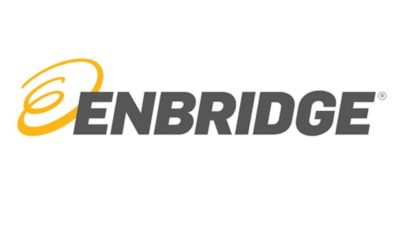 Local Counties May Have To Pay Millions Owed To Enbridge 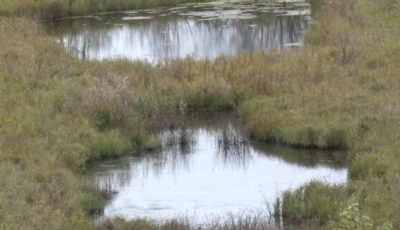