Cass County Sheriff Officials have confirmed there has been a plane crash in Pine River. The National Transportation Safety Board reports it is a single engine, two-man aircraft, however details surrounding the crash have not been released. The crash reportedly happened east of town on Highway 1. It is unknown how many were aboard, and if there are any casualties.

We will have more information for you as we receive it.

We have learned the plane is a Piper J-4A airplane. There are 12 planes of that make and model registered in the state according to the Federal Aviation Administration. There have been no confirmed injuries or casualties at this time.

We will continue to update information as we receive it.

We have learned two people have died from the plane crash in a field south of the Pine River Regional Airport Friday Night, the National Transportation Safety Board (NTSB) reports.

According to the NTSB, the crash was reported at 6:35 p.m. Friday night. Several witnesses reported the plane took off from the airport headed south and appeared to be “low and slow” before crashing one-quarter mile away.

According to the Federal Aviation Administration (FAA), the plane involved is registered to John M. Witt of Pine River.

Investigators from the FAA and the NTSB were on scene Saturday documenting the wreckage. Once the investigation is complete, NTSB will remove the wreckage and move it to a facility in Minneapolis for further investigation. Total investigations are expected to take a year before it’s complete.

More information regarding the crash is expected Sunday, and we will have more information for you as we receive it, plus a full story for you, Monday on Lakeland News.

We have new information regarding the death of two people in a plane crash outside the town of Pine River.

According to Cass County Sheriff Todd Burch, the victims of the plane crash that occurred Friday March 27, 2015 are John Witt, age 43, of Pine River, and Stacy Sundquist, age 32, also of Pine River.

The crash remains under investigation by The National Transportation Safety Board, The Federal Aviation Administration, and the Cass County Sheriff’s Office.

We will have a full story for you tomorrow, on Lakeland News. 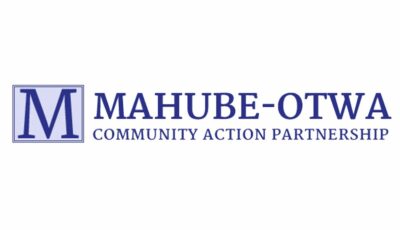