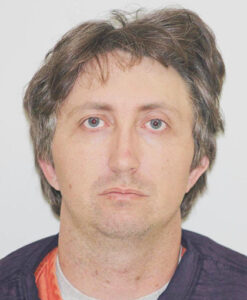 A Parkers Prairie man was arrested Tuesday for criminal sexual conduct involving a male juvenile over a number of years.

The victim, now an adult, came forward after reading an article in the Alexandria Echo Press that Wittmer had recently pleaded guilty and was sentenced for 2nd-degree criminal sexual conduct involving another male juvenile.

The alleged abuse started when the victim was 14 year of age and continued until he was 16 years old. Wittmer was an adult, 9 years older than the victim at the time the sexual abuse occurred. It is alleged that the sexual encounters occurred in Douglas County and other locations within Minnesota, with one incident occurring in Wisconsin while the victim was traveling with Wittmer to events.