One Dead In Drowning After Car Accident In Grand Rapids

Jacob Duffney, 24, of Aitkin was found dead after a vehicle was submerged in Crystal Lake in Grand Rapids early Wednesday morning.

According to the Itasca County Sheriff’s Department, at around 2:47 a.m. on September 12, a vehicle with two occupants crashed into the lake after approaching the intersection of Pokegama Avenue and Crystal Lake Boulevard.

The female passenger, 22-year-old Savannah Hegdahl, was able to escape the vehicle and is being treated at the Grand Itasca Hospital for non-life threatening injuries.

Neighbors at the north end of Pokegama Avenue awoke to the sound of a car accelerating at a high rate of speed and alerted the authorities, according to the Sheriff’s Office.

The incident is being investigated by the Grand Rapids Police Department, the Itasca County Sheriff’s Department, and the Minnesota State Patrol. 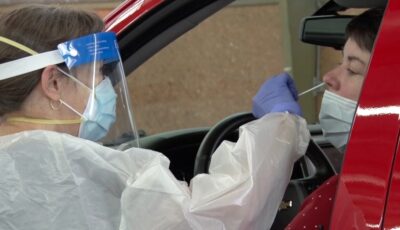 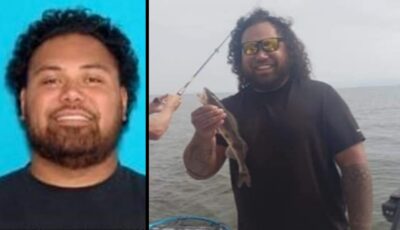