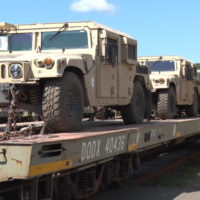 The Minnesota National Guard has been busy loading over 2,000 military vehicles and pieces of military equipment on to train cars to be transported across the United States.

“We’ve had people setting up lawn chairs and umbrellas. Civilians that have sat down and watched us and they seem to be pretty excited. It’s gotten a fair amount of attention,” said Cmdr. James Brown, 134th Brigade Support Battalion Commander.

The military equipment will travel to Fort Hood in Texas where it will be until the end of the summer, and then it will make the trip back to Camp Ripley. Personnel at Camp Ripley has been busy since last week loading a total of around 475 train cars with equipment.

“We’re doing ten trains, about 45 to 50 cars per train and somewhere around 160 pieces per train,” explained Cmdr. Brown.

The equipment will be used in an eXportable Combat Training Capability (XCTC) exercise that will include testing of over 5,200 soldiers from the famed 34th Red Bull Infantry Division.

“We usually practice like we will be deployed and we will be doing things that will be put out by commanders. Sometimes we support someone. Sometimes we drive and create a support area,” explained Cpl. Tatiana Little of the 134th Brigade Support Battalion.

The rail movement and trainings at Fort Hood will allow soldiers to meet federal requirements and to better prepare for anything that lies ahead.

“You never know what’s going to be hitting us down the road so training is really important, and safety is the number one rule for us,” added Cpl. Little. “So the more practice we have, the better we are at it.”

The Minnesota Department of Transportation warns motorists traveling in the area that they may see an increase in rail traffic and roads north of Little Falls may close temporarily while the trains pass. 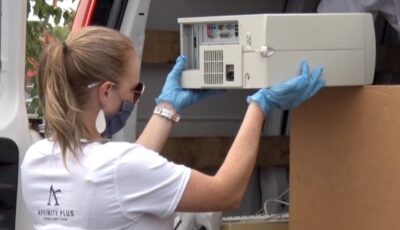 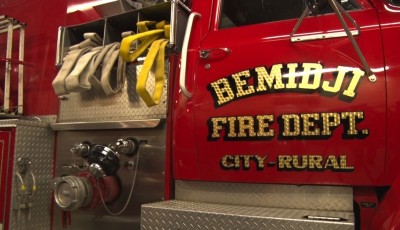 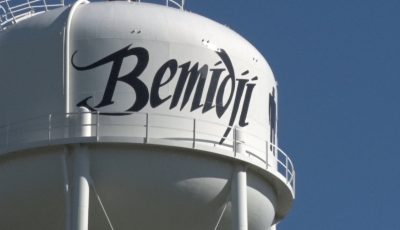 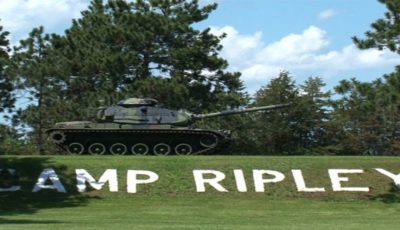 Obsolete Munitions to Be Detonated at Camp Ripley Starting July 22