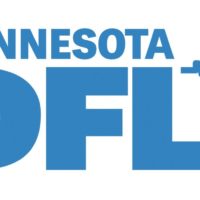 The 2022 midterm elections are 185 days away, and candidates in Minnesota are readying themselves and their campaigns.

Since the recent redistricting caused district lines to shift, DFL members are hoping to take advantage of the new populations in District 2. Three candidates in the district have now earned endorsements from the party. Reed Olson and Erika Bailey-Johnson are vying for Representative positions, while Alan Roy is aiming to fill the Senate seat.

With the three major tribes of Red Lake, White Earth, and Leech Lake in the district, the DFL hopes this will help their chances.

“We really believe we’ve got an excellent shot at flipping all three of those seats,” says Ken Martin, Minnesota DFL Chair. “It’s the first time after redistricting, it’s the first time that all three of the tribal nations up here, Leech Lake, Red Lake, and the White Earth Band, are combined in one single legislative district, and I do think that will make a difference having their voices, having a good turnout there, could help Democrats sweep all these seats up here.”

One aspect that the DFL says they focus on is to reach out and listen to people about what type of community the strive to live in, regardless of if it is in the Twin Cities metro or the northern part of the state.

“Gov. Walz, when he came in, he campaigned under One Minnesota, and that’s how he’s governed,” stated Martin. “We know that Minnesota is more than just the Twin Cities. It includes great communities like Bemidji and so many other communities throughout the northland here that need attention, need resources, and Gov. Walz and Democrats in the legislature have been delivering on that, making sure that as we govern, we’re governing through the lens of all of Minnesota, not just the Twin Cities.”

Primary elections for Minnesota will take place on August 9. While Minnesota allows for same-day voter registration in-person, it is still recommended to register ahead of time. 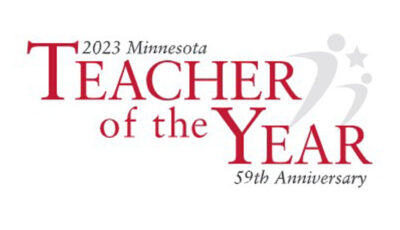 Candidates Announced for 2023 Minnesota Teacher of the Year