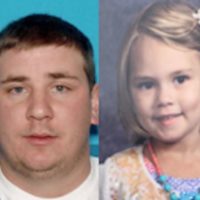 A man suspected of abducting his co-worker’s 5-year-old from her home and killing her has been charged.

Zachary Todd Anderson, 25, of Coon Rapids, appeared in court Tuesday and is charged with Intentional Murder in the 2nd Degree, Criminal Sexual Conduct in the First Degree, Kidnapping and Unauthorized use of a Motor Vehicle, the Cass County Attorney’s Office says.

The criminal complaint alleges that Anderson abducted 5-year-old Alayna Ertl, and stole a 2002 GMC pick-up, from the girl’s home in Meeker County, Minnesota prior to 8:30 a.m. on Saturday August 20th. The vehicle was discovered located at a cabin owned by Anderson’s family in rural Cass County. Anderson was located and arrested in a swamp a short distance away.

The criminal investigation is ongoing and is being conducted by officers, agents and investigators of the Cass County Sheriff’s Office, the Meeker County Sheriff’s Office, the Baxter police Department, the Minnesota Bureau of Criminal Apprehension and other area law enforcement agencies.
The presiding Judge set bail at 2-million-dollars without conditions and 1-million-dollars with conditions. Anderson’s next court appearance is scheduled for October 10, 2016 at 1:30 p.m. 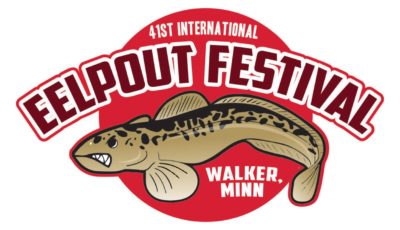 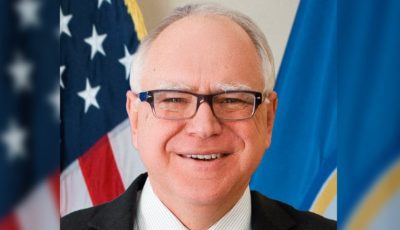 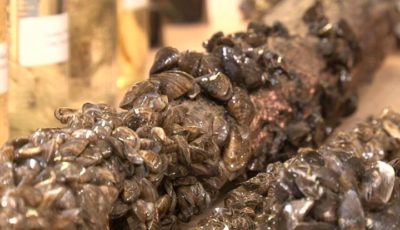