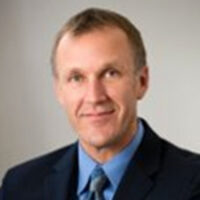 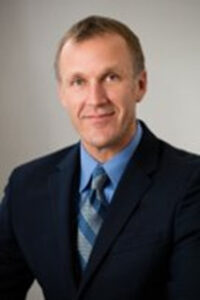 According to a press release from Enbridge, Anderson replaces Trent Wetmore, who has accepted a new role as Director of Enbridge Core Projects.

Having worked at Enbridge for the past 16 years, Anderson has been Project Director on several major projects in the U.S. and Canada. He also lived in France for three years with his wife and son while he was Enbridge’s Director of Major Projects Power Europe.

According to the release, Anderson has also worked in Enbridge operations as a District Engineer in Bemidji and Pipeline Control Engineer in Edmonton, AB.

“While my new role will focus on day-to-day operations of our multiple pipeline system, including two terminals and other facilities in the region covering North Dakota, Minnesota and Wisconsin,” said Anderson in a statement, “[m]y experience also supports an understanding of proposed renewable energy projects here in the Midwest Region that will impact our operations in a positive way for a sustainable future. I look forward to building on the relationships that Trent has established over his years supporting this region both with our incredible workforce and community members along our rights of way. Maintaining safe operations will be my focus.”