A 57-year-old man was pronounced deceased after lifesaving efforts were performed at a residence in Longville. The man was involved in an ATV crash on Sunday.

According to a report from the Cass County Sheriff’s Office, on Sunday, June 21st at 8:10 p.m., their office received a report of a medical emergency at a residence in Longville. EMS arrived and began treating an adult male. It was learned that the male had been involved in an ATV crash earlier in the day. Deputies arrived and continued the investigation. Lifesaving efforts were performed, but the victim was pronounced deceased.

The identity of the 57-year-old man of Eden Prairie is being withheld until family members are notified. An autopsy is scheduled with the Ramsey County Medical Examiner’s Office. 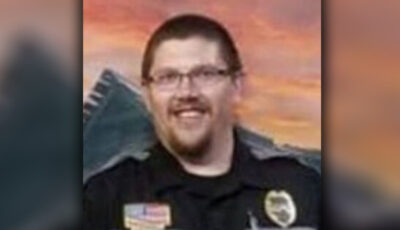 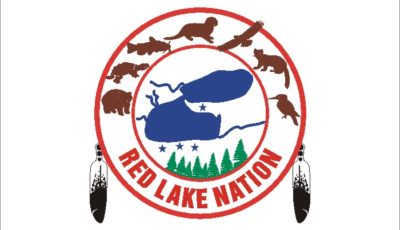 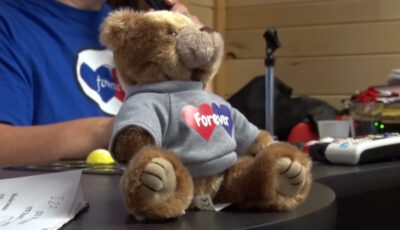 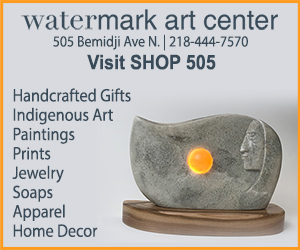