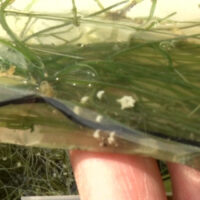 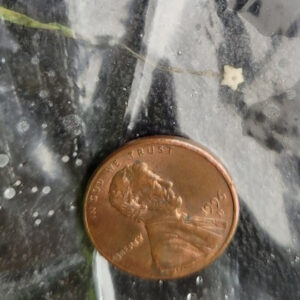 Minnesota Department of Natural Resources watercraft inspectors recently prevented the introduction of starry stonewort to Lake Superior, which is currently not known to be infested with the harmful invasive species.

According to a release from the department, a DNR watercraft inspector saw what appeared to be grass in the motor intake of a boat whose owner approached the Agate Bay Public Water Access to Lake Superior in Lake County. After closer examination, the inspector noticed the small star-shaped bulbils that indicate starry stonewort.

The inspector used the decontamination station on site to ensure the invasive species was removed before the boat entered Lake Superior.

Starry stonewort has been confirmed in 23 water bodies in Minnesota. It was first confirmed in the state in 2015.