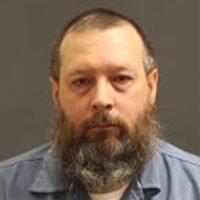 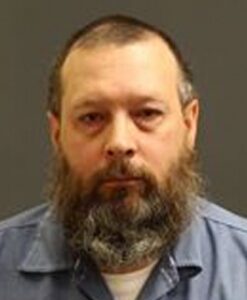 A Level 3 predatory offender and resident of the Bemidji area is set to be released on Monday to the 600 block of 4th Street SW in Bemidji.

When he was 34 years old, Jeffrey Thomas Ballek of Bemidji was arrested for engaging in sexual contact with two female children over a period of time. Contact included touch in attempted penetration. Ballek gained access to the children through his significant relationship and exploited the relationship in an attempt to maintain control.

Ballek has served his sentence and will be released on October 12th. The Bemidji Police Department may not direct where Ballek lives, works, or goes to school. 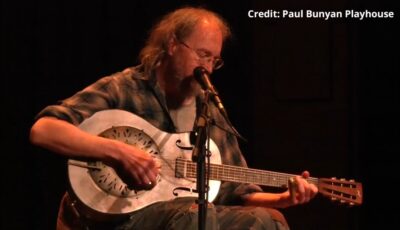 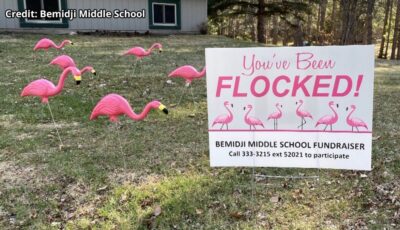 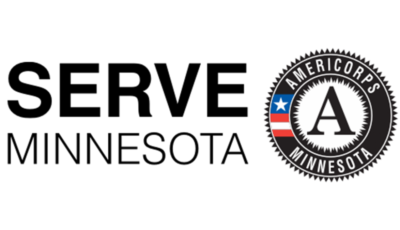