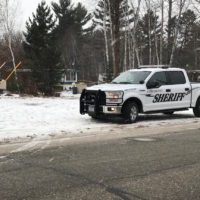 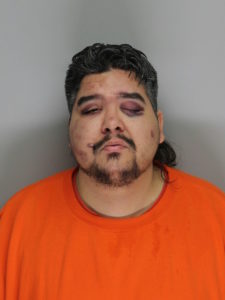 The body of a woman who was found dead in her Bena home has now been identified and classified as a homicide.

Cass County Sheriff Tom Burch says that the victim has been identified as Joy Marie Matthews, 54, of Bena. The investigation has revealed that the suspect, Thomas Wayne Matthews, 34, of Bena, is the son of the victim.

The Ramsey County Medical Examiner’s Office has determined the cause of death as homicide due to multiple stab wounds.

On Tuesday, November 27, at 7:57 PM, the Cass County Sheriff’s Office received several reports of an out of control individual outside the Big Winnie Bar in Bena.

Deputies arrived and learned that Thomas Matthews was being restrained by several individuals after attacking and assaulting several patrons outside the establishment.

Matthews was arrested in connection with the assault on November 27th and the homicide on November 28th. He is currently in custody at the Cass County Jail, pending formal charges.