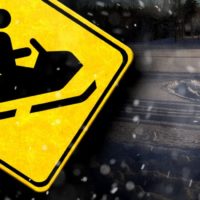 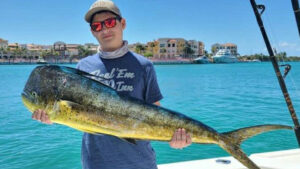 The second teen involved in a head-on snowmobile crash died at Hennepin County Medical Center on the afternoon of January 3rd.

Aitkin resident Westin Justen, 18, passed away after being involved in a head on snowmobile crash south of Aitkin, adjacent to State Highway 169. Justen was seriously injured and listed in critical condition at first, but on Tuesday it was announced that he died from injuries suffered in the crash.

A GoFundMe campaign for Westin Justen has been started and has already raised more than $7,500 for the Justen family to help them cover financial burdens and medical expenses.

A candlelight service for both Justen and Isaac Fulton, 16, who died Monday in the crash, is scheduled for Wednesday night at St. James Catholic Church in Aitkin beginning at 6:30 PM.

One teenager is dead and another is in critical condition following a head-on snowmobile crash Sunday evening near Aitkin.

The Aitkin County Sheriff’s Office reports that the accident occurred south of Aitkin around 6:15 PM on a groomed snowmobile trail adjacent to Highway 169. Aitkin resident Westin Justen, 18, was traveling southbound while Isaac Fulton, 16, also from Aitkin, was traveling northbound on the west side of the road when they collided head-on.

Fulton was pronounced dead at the scene, and Justen was airlifted to Hennepin County Medical Center and is in serious condition.

Both parties were wearing helmets, and the trail in that location is reported to be straight, level, and groomed on both sides of the highway. 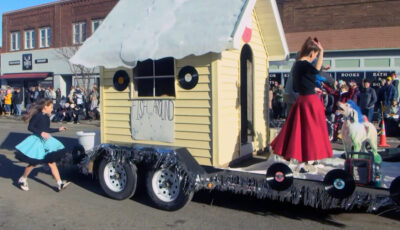 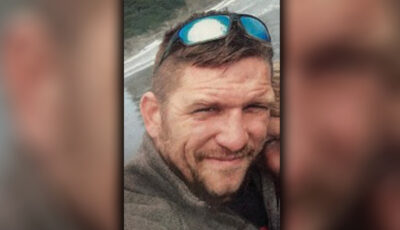