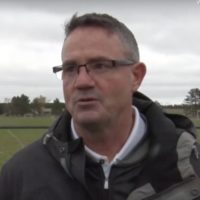 Troy Hendricks is stepping down as the head football coach of the Bemidji Lumberjacks.

In a statement to the media, Hendricks says that he is “grateful for the years I have been able to serve as head football coach for my alma mater.”

Hendricks first became Bemidji’s head coach in 1995 and held the position until 2001. In his seven years, he guided Bemidji to a 32-38 record and a state tournament appearance 2000.

He returned to the position in 2009 and coached Bemidji for another 11 years. He amassed 81 wins over that time, winning six section championships and led the Jacks to the state championship game in 2011.

Hendricks goes on to say in the statement that “it is time for me to move into another chapter in my life. The program is in great shape. We have wonderful kids and a very committed staff.”

Hendricks says that the position will be posted at the start of the new year. Hendricks will remain the Bemidji Activities Director, a position he has held since 2010. He was also Bemidji’s AD from 1999-2003. 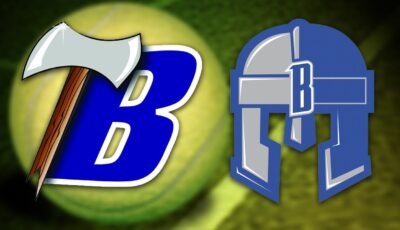 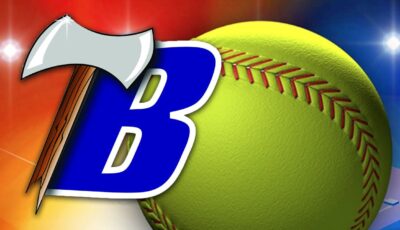 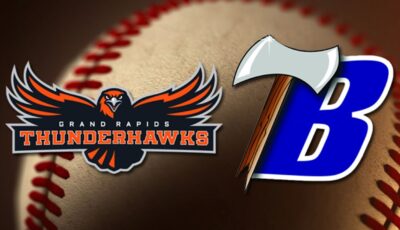 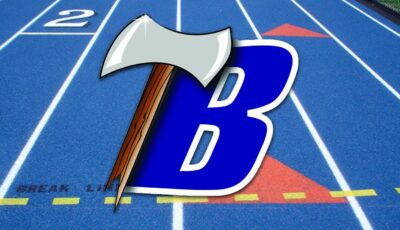