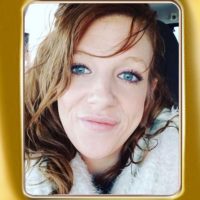 Body Of A Missing Akeley Woman Found In Cass County

In a release form Cass County Sheriff Tom Burch, he says the body was found Saturday evening around 8:15pm.

The body of Kara Blevins, 27, of Akeley was located by Cass County Sheriff’s Office personnel in a wooded area in the Chippewa National Forest in Shingobee Township in Cass County.

Blevins body was transported to the Ramsey County Medical Examiners Office for an autopsy.

Blevins had originally been reported missing from a residence on the Howard Lake Road on February 5th.

Since Blevins was reported missing, extensive investigations, ground and air searches had been held.

The case remains under investigation. 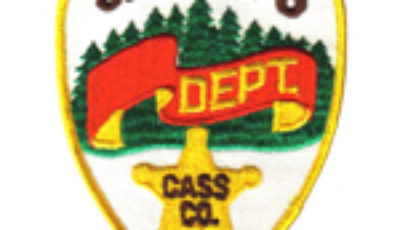