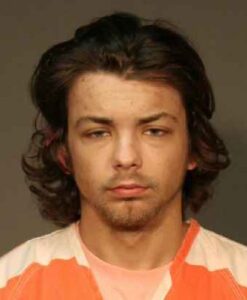 A man has pled guilty to three felony offenses in connection with the theft of two delivery vans in Grand Rapids.

These crimes occurred in the City of Grand Rapids on July 20th and involved the theft of two delivery vans from a local business. The investigation by the Grand Rapids Police Department also led to the recovery of controlled substances and a sawed-off shotgun.

Goodale will appear for sentencing on October 19, 2020, where he is expected to receive a 60-month executed prison sentence for the weapons offense.

Records also indicate that a warrant was issued for Goodale’s arrest on May 14, 2020, for failure to appear in court in Washington County. According to records, Goodale has violated his probation on two occasions and failed to appear in court for a hearing on 11 occasions regarding these offenses. 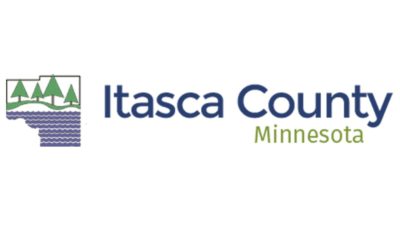