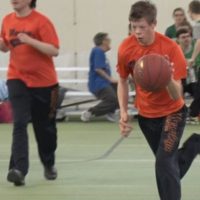 Bemidji State’s recreation center was filled with the competitive spirit as Special Olympic basketball teams from the northwest region of Minnesota competed in a basketball tournament. The event was a round robin made up of six teams that where ready to compete.

Each team is made up of three Special Olympic athletes and two unified partners. The unified partners come from all backgrounds providing a successful chemistry for each team.

For Darin Hansen and his teammate Scott Hurst, playing basketball together has inspired Scott to take on a leadership role. Looking up to his friend and teammate Darin as a role model.

For the unified partners, just being there and becoming an active coach both on and off the basketball court can have a lasting impact.

Anyone that has a curiosity about Special Olympics and its programming are encouraged to check all of the other events and programs they offer.

Each team had the opportunity to play two games each. The area tournament qualifies the athletes to compete on the state level. 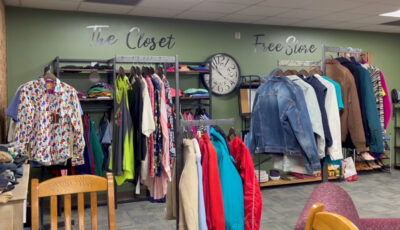 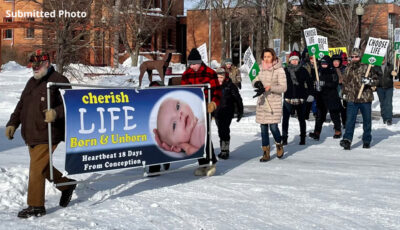