According to Star Tribune, “Shots first rang out shortly before 1:15 a.m. near the First Precinct police station close to the intersection of 4th Street and Hennepin Avenue. Officers responded and found a man shot in a leg and a hand. He was taken by ambulance to Hennepin County Medical Center (HCMC). His injuries were not critical, Michal said.”

Moments later another shooting was reported on 4th street between Hennepin Avenue and Nicollet Mall.

All but one of the victims have been treated for non-life threatening injuries. One man, who was shot in the chest, has been reported in stable condition this morning.

Police were able to arrest one suspect on foot, and also found a handgun. It has not been confirmed if the suspect was responsible for the first shooting.

Authorities believe the shootings are gang-related but are still investigating the details.

Those with information are encouraged to text their tip in to 847411 (TIP411). Enter MPD, a space, and then the information. These text messages are assigned a tip number and the police department has no way of identifying the source of the information. All texts are anonymous. Persons may also call the MPD TIP Line at 612-692-TIPS (8477) 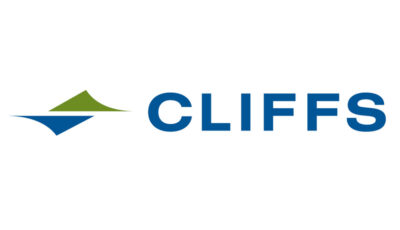