A 44-year-old Rice man was seriously injured in an ATV crash in rural Backus on Friday, July 12.

According to Cass County Sheriff Tom Burch, his office received a report around 7:43 p.m. Friday of a serious ATV crash resulting in injuries on Ox Yoke Road NW.

Deputies and responders arrived and learned that a 24-year-old Rice man was operating a 2011 Polaris Sportsman ATV when he lost control while attempting to make a turn. The ATV then went into the ditch and hit several trees.

The Cass County Sheriff’s Office is investigating the crash. The sheriff’s office was assisted at the scene by the Minnesota State Patrol, Backus Fire and First Response, and North Memorial Ambulance. 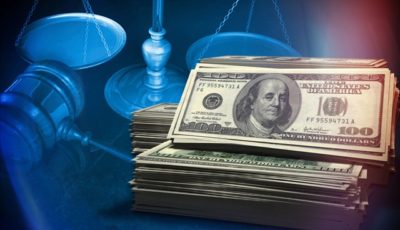 Backus Woman Sentenced to 60 Days after Stealing Over $100,000 from Former Employer 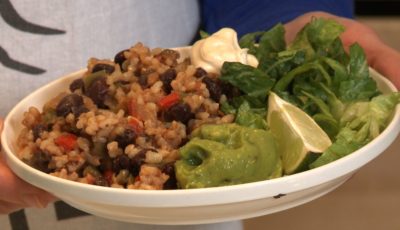