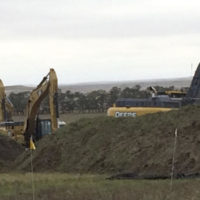 Request To Halt The Dakota Access Pipeline Is Rejected

The Associated Press is reporting that a federal judge has declined to temporarily stop construction of the final section of the Dakota Access pipeline.

U.S. District Judge James Boasberg’s decision came Tuesday, a week after he held a Feb. 28 hearing to consider the matter. It means the pipeline could be operating this month.

The Standing Rock and Cheyenne River Sioux asked Boasberg to direct the Army Corps of Engineers to withdraw permission for Texas-based developer Energy Transfer Partners to lay pipe under Lake Oahe in North Dakota. The stretch under the Missouri River reservoir is the last piece of construction for the $3.8 billion pipeline to move North Dakota oil to Illinois.

Boasberg’s ruling isn’t the end of the court battle, as no final decision has been made on the merits of the tribes’ claims that the pipeline threatens cultural sites, water and religion. 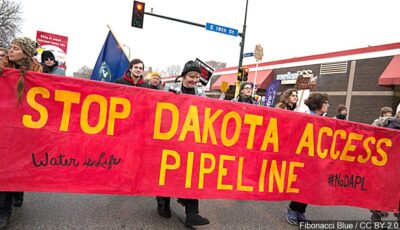 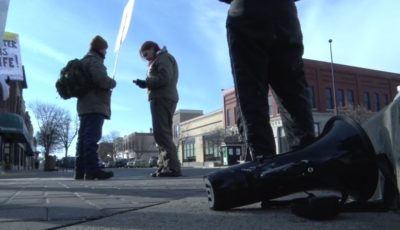 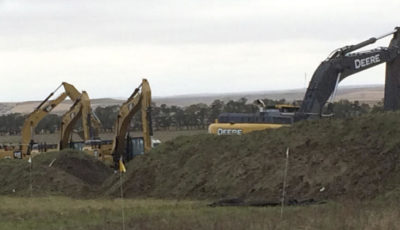 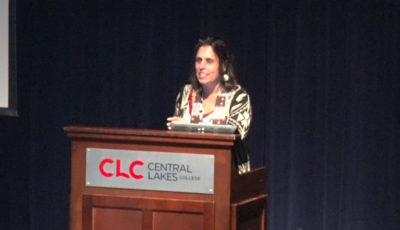