A 26-year-old Redby man has been sentenced to 30 years in prison for the violent beating death of his 23-month-old son.

According to his guilty plea and documents filed in court earlier this year, Jackson, in a fit of rage, repeatedly punched his 23-month-old son, resulting in the child’s death. Following the assault, Jackson failed to seek appropriate medical care for his son. The final autopsy report revealed the cause of death as blunt force trauma to the head and torso.

The case is the result of an investigation conducted by the FBI Headwaters Safe Trails Task Force and the Red Lake Police Department. 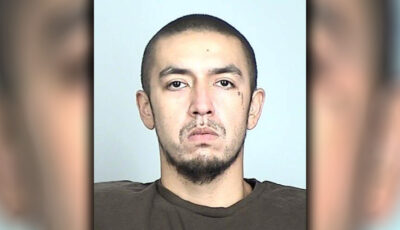 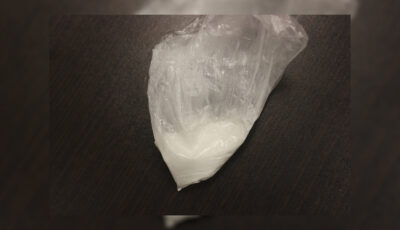