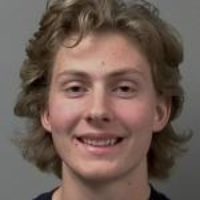 A Puposky man has been charged for an alleged sexual assault that took place in Bemidji on Monday.

Richard Leif Erickson, 20, was charged Wednesday, for third-degree criminal sexual conduct, after he allegedly picked up a woman from a Bemidji State University dorm and later sexually assaulted her, according to the Bemidji Pioneer.

Erickson drove around Bemidji smoking marijuana with the victim and later proceeded to give the victim a drink, which disoriented her. He drove his vehicle to a remote location, where Erickson allegedly sexually assaulted the victim, who reported to police that she did not give consent, according to the Bemidji Pioneer.

Erickson also has pending drug possession charges and is being held in the Beltrami County Jail. He is expected to appear in court on December 12th. 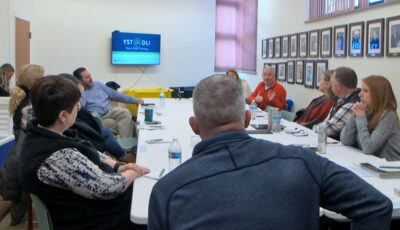 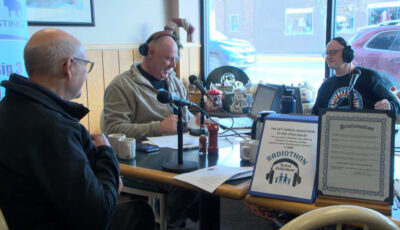 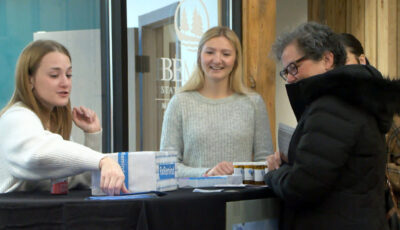