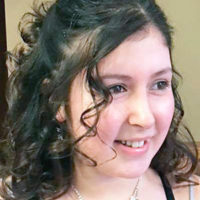 Police Are Looking For A Missing Cass Lake Girl

Police are seeking a 16- year- old Cass Lake girl who is considered as a runaway and has been missing since October 23rd. 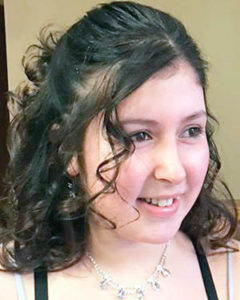 The National Center for Missing and Exploited Children says that Leslee Garbow went missing from Bemidji and could still be in the area. She may also have traveled to East Bethel, Minnesota.

Bemidji Police Chief Mike Mastin told the Bemidji Pioneer that all of the department’s patrol officers have Garbow’s picture, but that the department thinks she is safe. There has been activity on Garbow’s Facebook page since her disappearance.

Garbow is described as a 5 foot 5 inches and 130 pound American Indian female with brown hair and brown eyes, and with braces on her teeth.