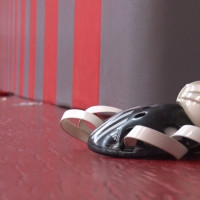 The Pierz High School Wresting Team is currently ranked 5th in Class A with 5 wrestlers ranked in the top 10 in the state. The team currently sits with a six and four record and are content with where they stand with the young squad they have. Head Coach Mark Jensen said their strength and leadership comes from the guys in the latter of their weight classes, and that its time to get the younger guys on board to finish where they want to this season.

The last time Pierz High School won a football state title, the wrestling team added one in the same year. They have already taken care of the state champs on the field and now their eyes are set at one on the mat.

Three seniors fill their roster with a handful of juniors, but most of the wrestlers from the 132 weight class down to 106 it was their first time wrestling on the varsity squad. So the team knows there’s a lot of room for improvement.

The strength comes from the latter of their lineup with Dehler, Eischens, and Lane Gritz at 152 all with undefeated individual records, and teammates close behind in the heavier weight classes. Coach Jensen hopes that their success motivates the younger guys to battle through the rest of their schedule.

Along with that goal is to sew all the pieces together by the end of the season. 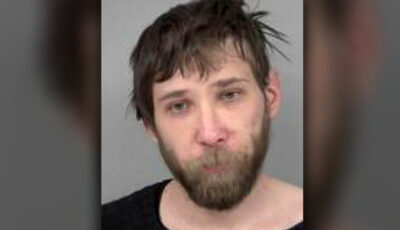 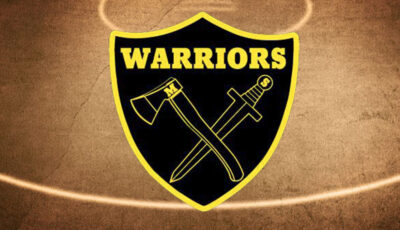 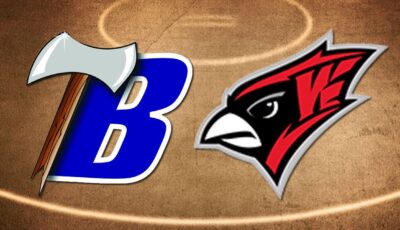