Pierz Schools Superintendent George Weber is charged with two counts of 3rd degree DWI after he was stopped while driving the wrong direction on Highway 371 in Fort Ripley Township on August 5, 2019.

Weber was charged in Morrison County Court on Monday after being arrested around 12:15 a.m. earlier that day.

According to the statement of probable cause, a Morrison County deputy stopped Weber’s vehicle after locating it going south in the northbound lane of Highway 371.

The deputy reported Weber showed signs of alcohol impairment and that Weber admitted to drinking beer that evening.

A phone message left on Weber’s school district phone was not returned. 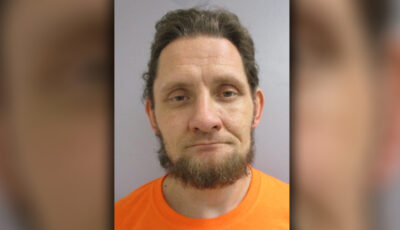 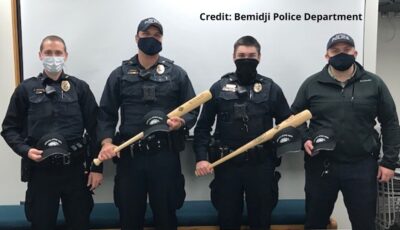