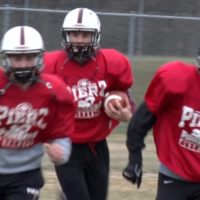 Pierz Football Has Their Toughest Test Waiting For Them On Saturday

The Pierz Pioneers football team has run through their competition this season – at 11-0, they have an average margin of victory of 40 points, setting up what could be a matchup for the ages when the only two undefeated teams in Class AAA square off in the state semifinals.

The Pierz Pioneers and Rochester Lourdes Eagles have combined to win each of the last four state titles, so Saturday’s day game may feel like more than just a semifinal matchup.

The last time the teams met was in 2014, when the Eagles beat the Pioneers in the state semifinal in a game that went into overtime. On Saturday, Pierz will rely on their experience of winning a state title last season to hopefully give them the edge.

“I think it will definitely help, just knowing the feeling and knowing the atmosphere,” Reese Kapsner, Pierz senior running back and captain, said. “Just seeing what it was like once already will be good.”

But at the end of the day, Coach Pohlkamp thinks the game will be decided up front.

“We have to be able to control the line of scrimmage,” Pohlkamp said. “I think both sides know that, their line against our line, and both teams have great backs who are going to run hard, and I think it comes down to a battle in the trenches.”

That game between Pierz and Rochester Lourdes is tomorrow at 2 p.m. in U.S. Bank Stadium. 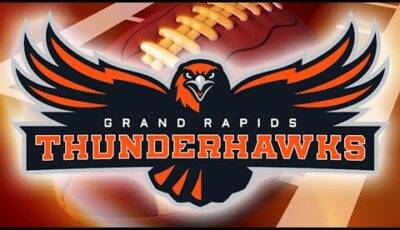 Grand Rapids Football Looks to Return Back to State in 2022 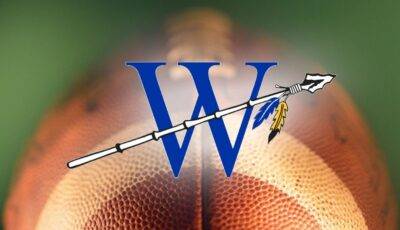 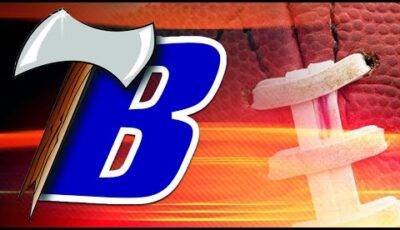 Neadeau Looks to Take Over QB Position for Bemidji Football 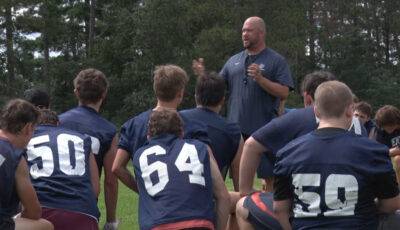