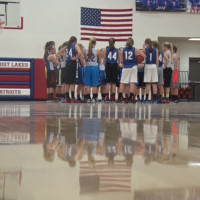 Pequot Lakes Girls Basketball Filling the Void in their Lineup

The Pequot Lakes High School girls basketball team is ranked fourth among the teams in the state. After having such a successful summer and fall ball run, patriots head coach Jon Dale is proud of the way the girls are meshing so early in the season. Maintaining their undefeated record is a goal they have, but the team also plans to rally around losing one of their starting five leaders.

The Pequot Lakes Girls Basketball team sits with a perfect 11-0 record so far this season, a position they were hoping to be in at the beginning of the year but still looking to improve game by game.

Wiebolt has lead the team by example on the court as a captain, but there’s a missing piece to their puzzle. During their second game of the season, senior captain Brittny Bzdok re-tore her ACL leaving a whole in their lineup.

For Wiebolt she lost playing with her best friend their senior season and her go-to guard. But even with not being able to play this season, Bzdok continues to fulfill her leadership duties as a captain; this time from the sidelines.

She’s become an inspiration for her teammates to rally around her and pick up and carry on with their season. 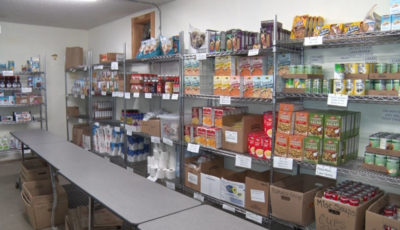 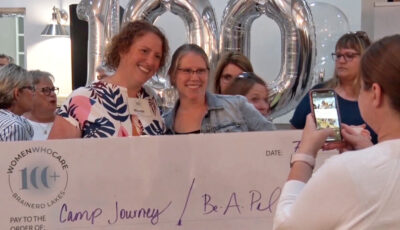 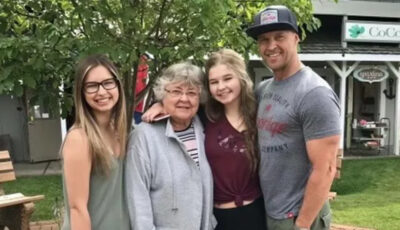 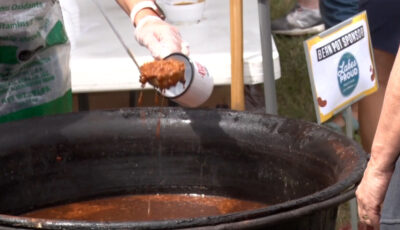