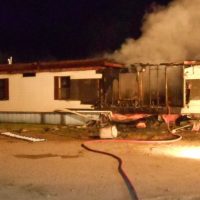 No One Injured After House Fire In Hubbard County

No one was injured after an early morning house fire in the Lake Hattie Township near Lake Itasca. The fire was first reported to the Bemidji Fire Department at 3:51 a.m. The fire was located in the 46000 block of Hubbard County Road 97.

Bemidji firefighters arrived on scene and found half of the home on fire. The home’s only occupant was alerted to the fire by the smoke alarms and was able to escape without injury.

23 firefighters were on the scene with two fire engines, three water tenders, heavy rescue and two support vehicles. The fire caused heavy damage to the structure and contents.

The cause of the fire is currently under investigation by the Bemidji Fire Department, but it appears to be accidental in nature.

The fire department was assisted at the scene by the Hubbard County Sheriff’s Office. 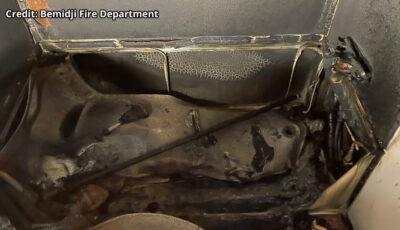 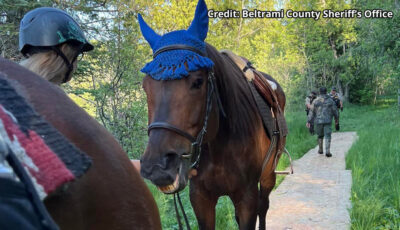 Horses Rescued After Getting Stuck in Swamp Near Turtle River 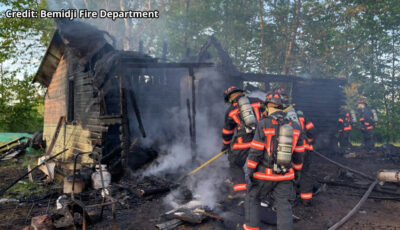 UPDATE: Firefighters Work to Put Out Structure Fire in Bemidji 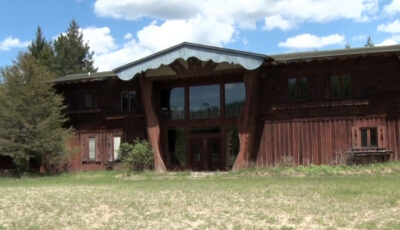