Cass County Sheriff Tom Burch reports that on February 8th, investigators and deputies made several arrests related to the sale and use of controlled substances, specifically methamphetamine.

According to the release, deputies conducted a traffic stop to investigate traffic violations in Pine River Township.

43-year old Theresa Mead of Pine River was arrested for conditions of release violations relating to a previous charge.

Another passenger, 49-year old William Smetana was arrested for 3rd Degree Drug Possession and a large amount of suspected methamphetamine and currency related to the sale of methamphetamine, which was seized.

Both were transported to the Cass County Detention Center and formal charges are pending according to the release.

A search warrant was also issued and executed at a hotel room at the Northern Lights Casino Hotel in Walker, MN. While conducting a search of the room, suspected methamphetamine was located and seized.

47-year old Sherrie Smetana of St Cloud was arrested and transported to the Cass County Detention Center on drug possession and child endangerment charges according to the release. 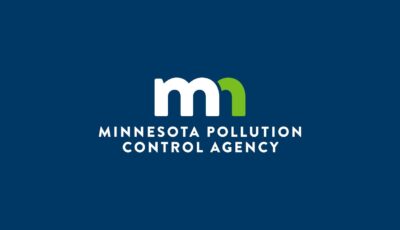 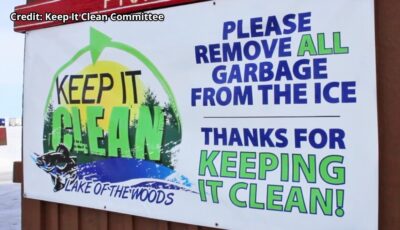