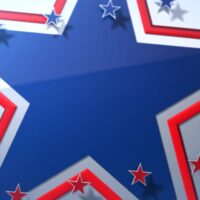 With 100% of precincts reporting, unofficial results of the 2022 Minnesota general election are now in. Below are the winners of races on the city, county, and school district levels in the Lakeland viewing area: