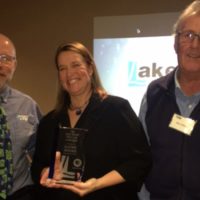 Lake Shore’s Kathy Moore is this year’s winner of the John Yourd Pillar Award. The award is given out annual to an outstanding volunteer of public television.

Kathy has served on the Lakeland PBS Board of Trustees since 2013 and has served in various committee and officer roles. Most recently, she has been serving as chair of the governance and nominating committee. Kathy has also been a strong advocate for our southern viewing area and has been a big help in the areas of marketing, advocacy, and board governance.

The award is named after John Yourd, who began working to build what is now Lakeland PBS back in the 1970s and is considered to be the father of public television in northern and central Minnesota. After John passed away in 1999, Lakeland PBS established an annual award called the John Yourd Pillar Award to acknowledge outstanding service to the organization. Kathy Moore is the 20th award recipient. 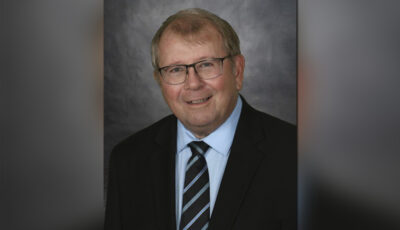 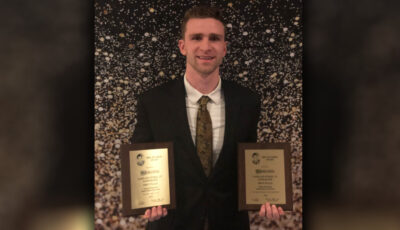 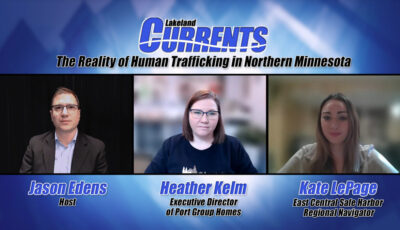 Lakeland Currents – The Reality of Human Trafficking in Northern Minnesota 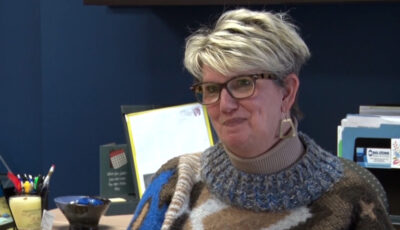