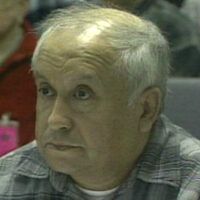 FARGO, N.D. (AP) — A federal judge says defense attorneys cannot use intellectual disability as a factor in the second death penalty debate for a man convicted in the killing of University of North Dakota student Dru Sjodin.

Judge Ralph Erickson last year ordered a new sentencing phase for Alfonso Rodriguez Jr., after ruling that misleading testimony from the coroner, the failure of lawyers to outline the possibility of an insanity defense, and evidence of severe post-traumatic stress disorder had violated Rodriguez’s constitutional rights. That overturned a jury’s 2006 vote for the death penalty.

Defense attorneys then filed a motion asking Erickson to reconsider intellectual disability as a defense. The judge said in an order last week that it can’t be considered as part of Rodriguez’s eligibility for capital punishment.

“Based on the evidence in the record and even with the expansion of the developmental period to before age 22, the Court finds Rodriguez has not met his burden of establishing he is intellectually disabled and categorically ineligible for the death penalty under controlling precedent and current diagnostic standards,” Erickson wrote.

Rodriguez, a convicted sex offender from Crookston, Minnesota, kidnapped the 22-year-old Sjodin from a shopping mall in Grand Forks in 2003 and drove her to Minnesota, where he killed her and left her body in a field near Crookston. 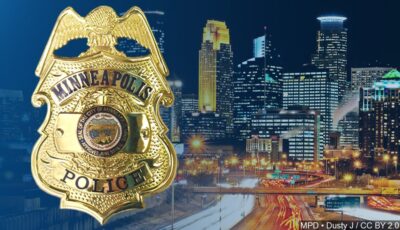 Report Calls Out Abuse of Social Media by Minneapolis Police 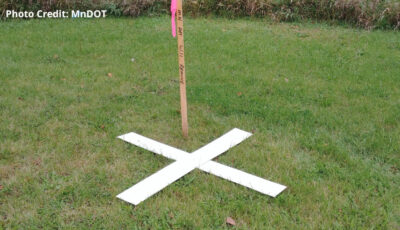 MnDOT to Conduct Aerial Photos of Highway 2 in Fosston