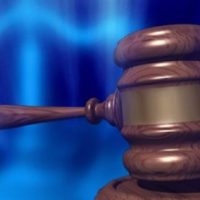 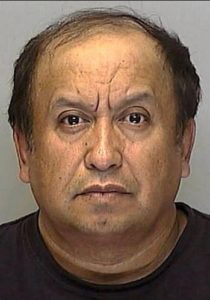 FARGO, N.D. (AP) — A federal judge says two new expert witnesses will be allowed to testify on behalf of a man sentenced to death for killing a University of North Dakota student more than a decade ago.

Over objections from prosecutors, U.S. District Judge Ralph Erickson ruled that the experts will be allowed to testify during an upcoming evidentiary hearing for Alfonso Rodriguez Jr.

Prosecutors from the U.S. Attorney’s office have opposed allowing testimony from a psychologist and a medical toxicologist. But Erickson says excluding evidence that could be helpful to Rodriguez is a “harsh and drastic remedy” and “is not justified in this case.”

Rodriguez, of Crookston, Minnesota, remains on death row for the 2003 kidnapping and murder of UND student Dru Sjodin.

KFGO reports the hearing is scheduled for late January.