Following the guilty pleas, 55-year-old Bobby Joe Highland was sentenced to serve 98 months in prison pursuant to an agreement negotiated by the Itasca County Attorney’s Office.

According to the criminal complaint, the Grand Rapid Police Department began investigating Highland in March of 2019. During the course of the investigation, four separate controlled buys of methamphetamine were made from Highland at his residence on NW Eighth Street in Grand Rapids between March 27th and May 6th, 2019.

On May 7th, 2019, law enforcement executed a search warrant at Highland’s place of residence. During the search, officials recovered a plastic baggie later found to contain methamphetamine, a clear glass vial with a red cap from a black pouch on a stand next to the recliner in the living room and field tested positive for methamphetamine. According to the complaint, Highland admitted that the methamphetamine belonged to him. During the search of the residence, they also located a plastic baggie containing suspected marijuana, a digital scale, plastic bundles commonly used for packaging drugs, a marijuana pipe, a marijuana bong, methamphetamine pipes, and US currency.

Highland agreed to provide a Mirandized statement to a BCA Agent Cory Skorczewski. During the interview, Highland admitted to conducting on-going sales of methamphetamine from his residence throughout the period of the investigation. He also admitted that all of the items found in his residence belonged to him. 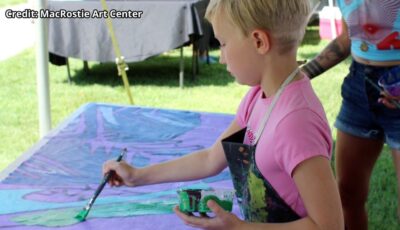 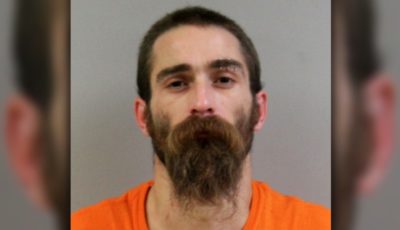 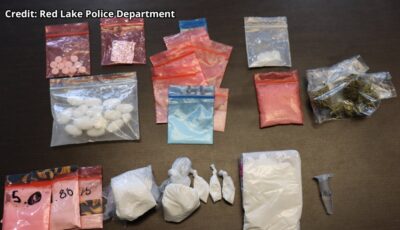