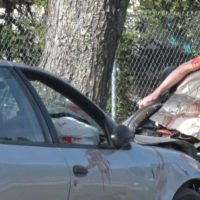 Students at Grand Rapids High School witnessed the dangers of driving under the influence during a mock crash Tuesday.

Grand Rapids High School collaborated with local law enforcement agencies in an effort to create awareness to impaired driving and to show students the impact it can have on them. During the mock crash, law enforcement set the scene to show a two-car collision. Dispatch was notified and officers, medics and the fire department arrived on scene.

“So often we hear about an accident that happened here, this person was arrested from drunk driving. When you actually see it laying out like this, we’re hoping that it bring it home to these students,” Grand Rapids Police Officer Greg Lease said. “It actually puts a picture in their mind rather than just hearing about it on the news or hearing about their parents talking about something like that happen at some point.”

Before the mock crash, students listened to guest speaker Craig Hillier about making positive decisions, resilience and responsibility. The mock crash was part of the community and school’s focus on teaching high school students about safe driving.

“We’re obviously very concerned about the safety of kids. This can be a dangerous time of the year for students,” Grand Rapids High School Principal Mark Schroeder said. “You know, we have prom and graduations and things like that, so this is a very timely message.” 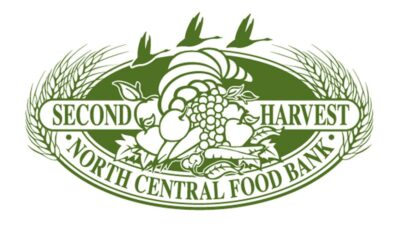 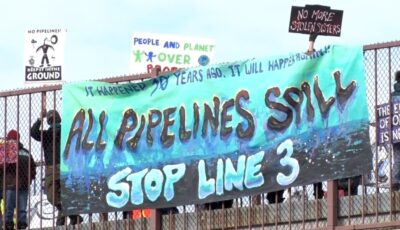 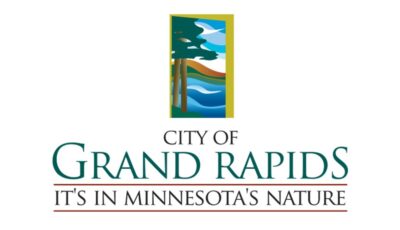