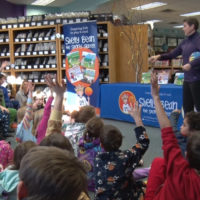 “So here it was time for the big game, and I had 999 points and we had a home game,” said Shelly Boyum-Breen, the author of “Shelly Bean the Sports Queen”.

Shelly Boyum-Breen is reliving the game when she played for Brainerd High School and became the first female basketball player there to score 1000 career points. Many years later, she turned her passion of sports into a series of children’s books.

“I didn’t enjoy reading when I was young, and one of the reasons was because I couldn’t see myself in books, and so I wanted to write a children’s book series where all kids could see themselves with the hopes that they would get involved with reading early on,” Boyum-Breen said.

And so, the character Shelly Been the Sports Queen was born.

“The girl aspect of having that role model as a girl athlete, but then just the athletics, I mean, all of the boys were just as excited about the books,” said Mary Streiff, fourth-grade teacher at Garfield Elementary in Brainerd.

“It was really cool, she inspires me a lot to do the sports that I want to do,” said Skylar Aylward, a fourth-grade student at Garfield Elementary.

Whether it is hockey, basketball or one of the books still to come, Shelly Bean always learns a new skill, but one thing about her character always remains the same.

“She’s always got to wear the number 9, and the reason for that is my tribute to Title IX and all of those people that have come before me that have helped pave the way so that I could take part in all of the sports that I was able to play and keep that momentum moving forward,” Boyum-Breen said.

She hopes through Shelly Bean the Sports Queen that kids will know that it’s okay to fail when you try new things, and that it’s important to get back up and keep playing.

“Shelly is just a great role model for Brainerd kids,” Streiff said. “She was a Brainerd graduate and somebody who just really followed her dreams and her passion.”

That passion has led the author in the sports world and beyond.

“I’m just so excited that doors are opening for books like these, and I really think that we need to be demanding that more books like these are in front of our kids, in our libraries and in our schools,” Boyum-Breen said. 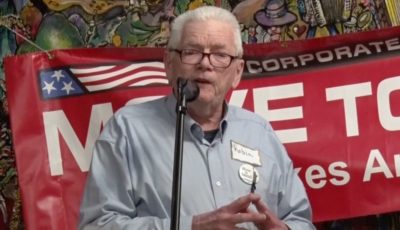 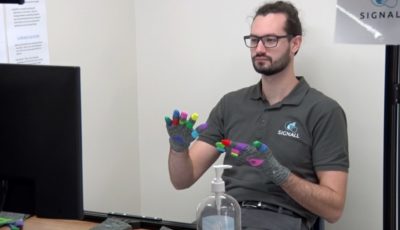