A unique club in the Brainerd Public School District encourages members to think deeply and work together to solve problems. On March 30, the Future Problem Solvers teams competed in a state-wide competition and will go on to Internationals in June to compete against representatives from 22 different countries.

When retired school teacher Sheila Johnston moved to the Brainerd Lakes Area from Richfield, she knew she wanted to bring something with her.

“Everywhere I went, I felt like Future Problem Solving was the best thing I could do for kids to help them develop critical and creative thinking skills,” said Johnston, a coach for the program.

She started the Future Problem Solvers first at Nisswa Elementary.

“I first brought it to Nisswa Elementary, Molly Raske is the principal there, and she was really enthusiastic about starting the program there,” explained Johnston.

“I wanted to join Future Problem Solving because I had heard that we would get to learn about all these modern topics and you just learn how to think,” said team member Scarlett Anderson.

“It’s a really good experience that teaches you a lot about what’s going on in the world and how to solve your own problems in everyday life,” said fellow team member Vanessa Anderson.

At the competitions, Future Problem Solvers teams are given a scenario and then go through two phases, the written phase and the oral phase, which are scored by a panel of judges.

“At the competition, they have two hours and fifteen minutes to do that without any notes at all,” added Johnston. “All in their head.”

“It’s very complicated but first we read something called the future scene, which is based on a topic that we research all before the competition. Then we finally create an action plan,” Future Problem Solvers member Lindsey Neifert explained.

The team competed at state at the end of March and their success earned them an invitation to the international competition held in June at the University of Massachusetts Amherst. Though the competitions are a highlight, the skills that are learned in Future Problem Solvers are priceless.

“It can really help you farther in life because you do need to know these skills and how to problem solve and how to use these skills,” added Scarlett Anderson.

Many of the Future Problem Solvers teams are based in the Twin Cities, but the group is hoping to expand to other school districts in greater Minnesota in the future. 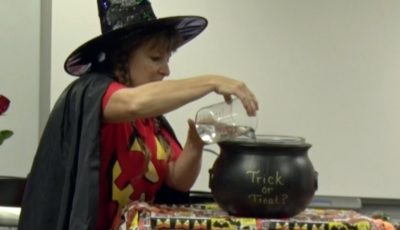 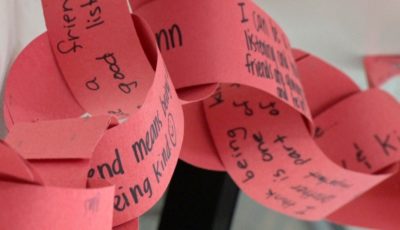 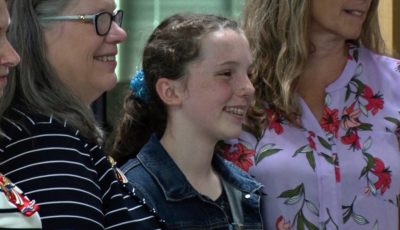