United States Attorney Erica MacDonald announced the sentencing yesterday of David Lee Snoddy, 38 years old, to 33 months in prison for his role in a heroin distribution conspiracy on the Mille Lacs Indian Reservation.

Snoddy, who pleaded guilty on February 12th of this year, was sentenced yesterday by Judge Eric Tostrud in the U.S. District Court in Saint Paul, Minnesota.

According to the defendant’s guilty plea and documents filed in court, from March 2018 through June 2018, Snoddy knowingly conspired with Tyrone James Nelson (the main source and distributor in the conspiracy) and others to distribute heroin on the Mille Lacs Indian Reservation and the surrounding communities. 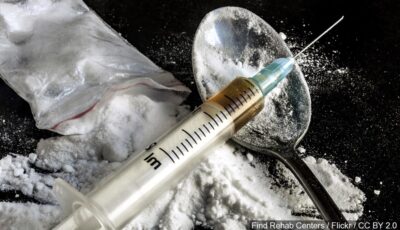 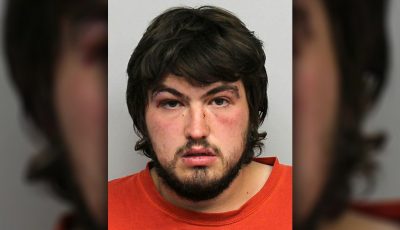