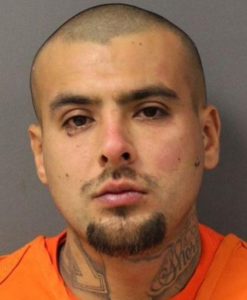 A federal indictment is being charged on Shelby Gene Boswell with possessing and discharging a firearm in a school zone on the Fond du Lac Reservation. The federal indictment charging was announced today by United States Attorney Erica H. MacDonald.

Boswell allegedly entered the Fond du Lac Head Start gymnasium in Cloquet where a funeral was being held. Boswell allegedly walked behind his sister and her boyfriend, Broderick Boshay Robinson, 45, of Minneapolis, and then shot Robinson with a rifle in the back of the head, according to the criminal complaint.

After being shot, Robinson turned around and saw Boswell pointing a rifle at him, the complaint said. Robinson then ran out of the gymnasium.

Funeral mourners disarmed and briefly restrained Boswell before he left the gym, and went to the parking lot where he was later arrested by police.

Because he has prior felony convictions in Beltrami County, Carlton County, and in U.S. District Court for the District of Minnesota, Boswell is prohibited under federal law from possessing firearms or ammunition at any time.

This case is the result of an investigation conducted by the Bureau of Alcohol, Tobacco, Firearms and Explosives and the Fond du Lac Police Department. This case was brought as part of Project Safe Neighborhoods (PSN), an initiative that brings together federal, state, and local law enforcement to combat violent crime. Assistant U.S. Attorneys Andrew R. Winter and Bradley M. Endicott are prosecuting the case. 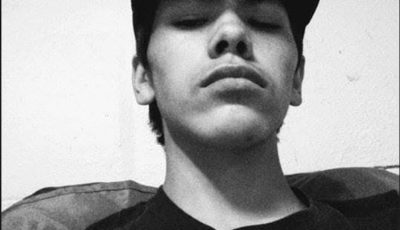 UPDATE: Arrest Made In Homicide Investigation In Bemidji 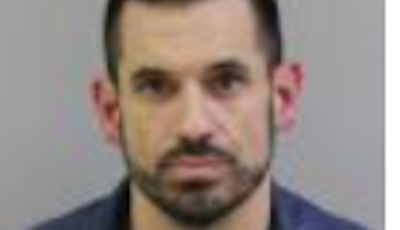 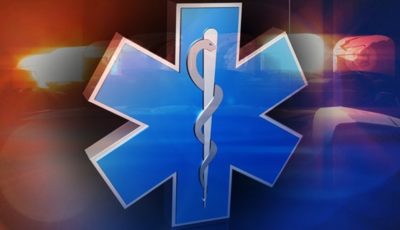