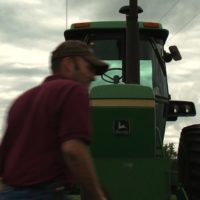 Farming around the rain

Heavy rains have caused flooding throughout Minnesota. But, how much rain is too much for local farmers? B&C Dairy Farms says biggest problem the rains have caused is delaying their schedule. They say they have to work longer days before it rains so they can stay on schedule.
Dan Caughey, owner of B&C Dairy Farms, says, “Farming it’s important to get crops planted and things done in a timely manner to optimize profitability on the farm. When we get late with the planting it makes for reduced yields in the corn and reduced yields in the soybeans and a less than optimal growing season.”
So far the rains haven’t caused too much flooding at the Fort Ripley dairy farm. However, more rain means muddier fields and softer ground, which makes farming more challenging.
Caughey says, “The biggest challenge is to get things planted in a timely manner. The fields are too saturated to get in and you take the big equipment in there and you just get bogged down in the mud. And you get stuck and it’s just aggravating for everybody.”
After the hay is cut the race is on to get it harvested and get it to the cows before it gets rained on. The greener the hay the more milk the cows can produce.
Caughey says, “The alfalfa is optimum to cut just before it blooms. When we harvest it at optimum time the cow can digest that a lot better. It’s higher in protein and she’ll typically milk more on that higher quality feed. It’s kinda like eating grass compared to eating stick.”
Rain has little direct effect on the B & C Dairy Farms 54 dairy cows. They’re kept in a controlled environment inside a barn. Mainly it’s just their food quality that’s affected by the rain. And with droughts in other parts of the country, Caughey says it’s tough to complain.
Caughey says, “Well as a farmer it’s really difficult to complain about the rain, because the rains are necessary in order to green things up to make the corn grow. I’d rather be in a little extra water than be in a drought. So the rains are a blessing.”
Right now B&C is hoping to catch up before the next big storm hits so they and their cows are ready for winter. 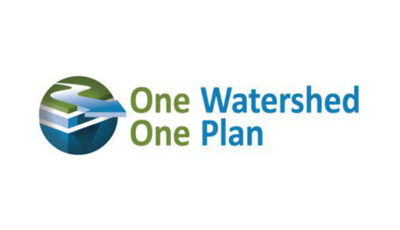 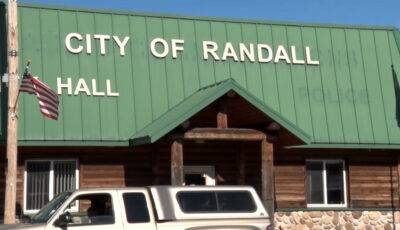 City of Randall Finally on the Mend After Major Flooding 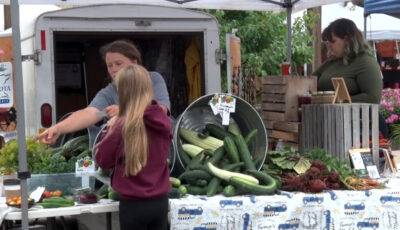