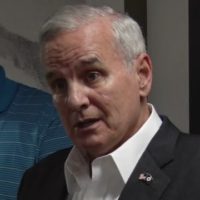 Dayton Argues With Republicans Over $105 Million For Transportation Projects

State departments need legislative approval to spend federal such as the $105 million sum transportation officials had lined up for 28 projects. When the Legislature isn’t in session, that authority falls to a small group of interim lawmakers.

The A.P. reports that Republican Representative Tim Kelly objected, arguing the sum should be approved directly by the Legislature.

In a news conference Dayton called that a senseless interruption that may result in construction delays.

It’s another consequence of the inconclusive 2016 legislative session. A major construction package would have given the Department of Transportation the OK, but that bill did not pass. 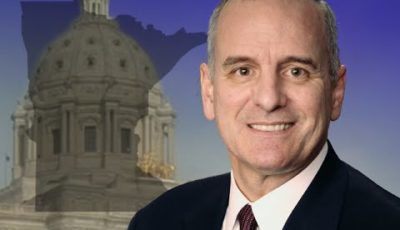 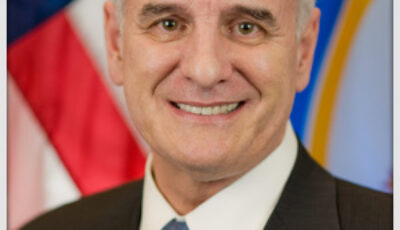 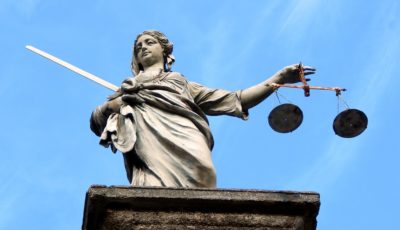