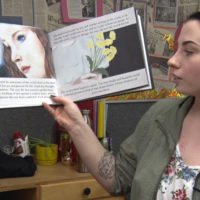 As Alyssa Vanderhoof walked into Staples-Motley High School for her senior year, she had no idea that a class assignment would soon change not only her life, but also the lives of those around her.

“They were chosen to share their story and write a children’s book,” said Emily Hoeschen, the Teaching Young Children’s Instructor at Staples-Motely High School.

Vanderhoof chose to write about mental health, and more specifically, her journey in overcoming depression.

“It really escalated when I was in middle school,” said Alyssa Vanderhoof. “I had really bad depression and anxiety, and it was hard for me to pay attention in school and do my work, and I was always causing trouble and getting myself into situations that weren’t the best for me and for my future.”

But after a while, she decided enough was enough.

“So I went into treatment and that took me about a year, and once I got out I was still having troubles, but then I found my spot in connections,” Vanderhoof said.

It was where writing her book titled “When the World Goes Dark” became therapeutic through both her writing and her illustrations.

“I wanted to create that aspect of dark and light to show that the light is the good things and the good things that we often miss, and so that is why in the book she finds that light, and eventually it wraps itself around her and kind of embraces the rest of her world,” Vanderhoof said.

And even though the book ends there, Vanderhoof’s story is far from over.

“I got responses from all over the United States and people in their 40s telling me that they are super thankful I shared my story with them because they have never had anything they could connect with that easily, and that has empowered them as much as this has,” Vanderhoof said.

However, she was hesitant about sharing her story early on.

“She took a few days to think about it and I encouraged her that this is just a safe place, a safe environment so share it, it’s worth sharing,” Hoeschen said.

She now could not be happier with the outcome.

“I think it is pretty amazing,” Vanderhoof said.

And all this happened to a high school senior with not only a bright future, but one who is inspiring others.

“The minute she walked in, you can just see strength and resilience inside of Alyssa,” Hoeschen said.

The book ends with one last reminder to never give up and know that you are not alone. 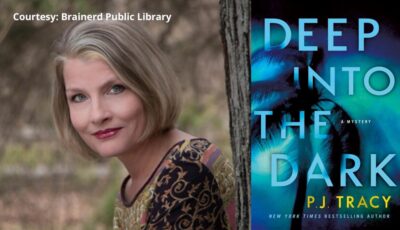 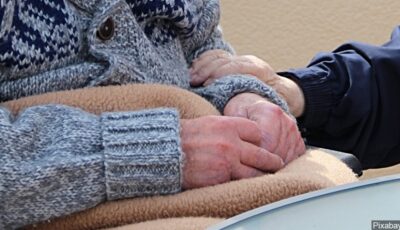 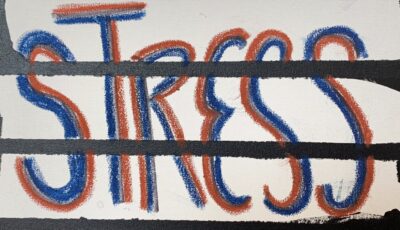